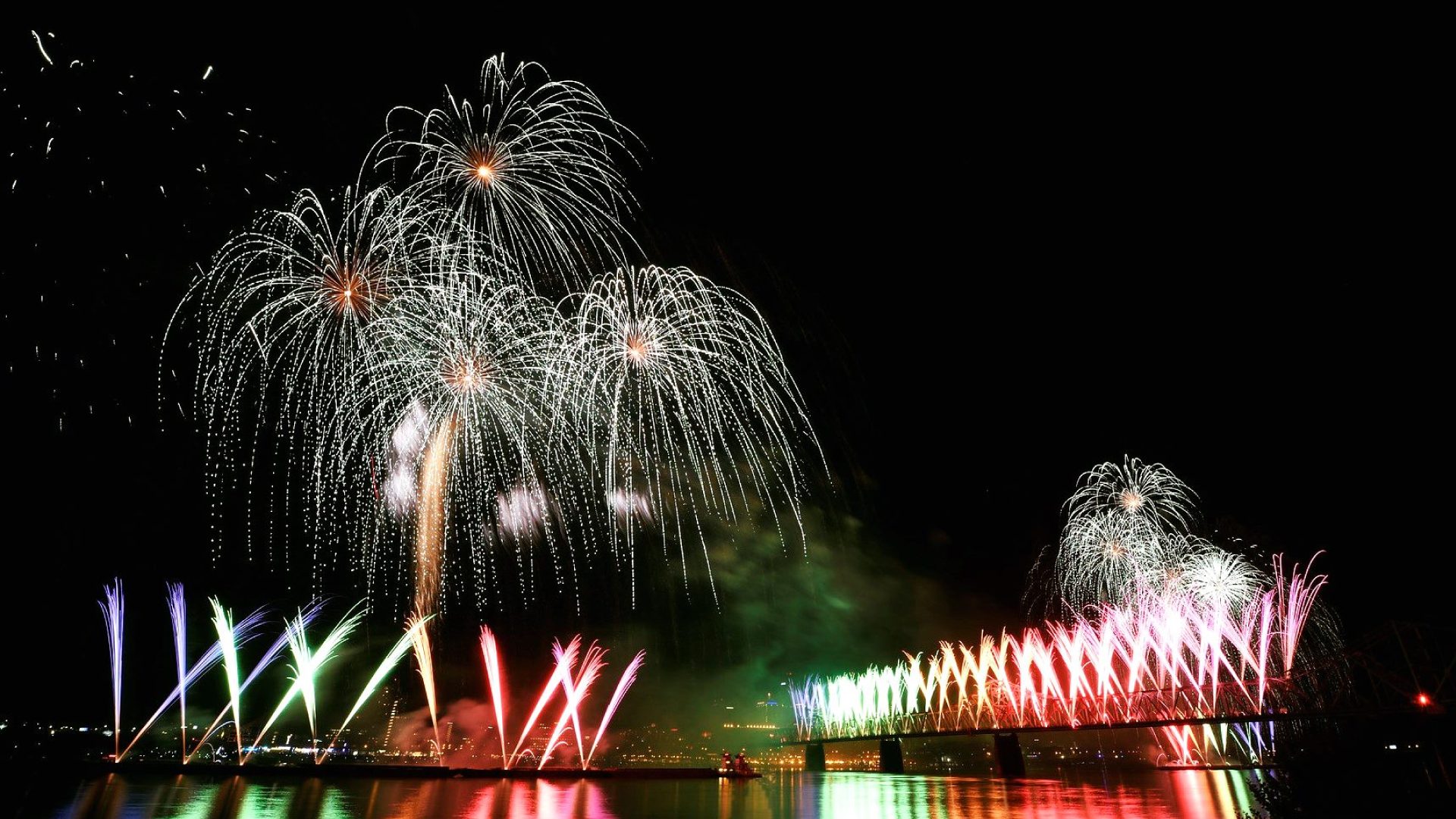 To some, it’s the official kick-off to the Kentucky Derby Festival. To others, it’s the unofficial beginning of spring. But to all, it’s simply one of the largest annual fireworks shows in North America and the setting for some of the most memorable moments you’ll ever share.

Now in its 30th year, Thunder Over Louisville continues to deliver a pyrotechnics spectacular like no other. Created as the Opening Ceremonies of the Kentucky Derby Festival, it offers an explosive kick-off to three entire weeks of celebration in Louisville, Kentucky and Southern Indiana. With an estimated average attendance of half a million people, it has become the largest annual event in its region. The show continues to be the largest annual pyrotechnics display in North America thanks to the artistry of Zambelli Internationale and the production of Visual Presentations.