Waterfront Park is both a non-profit organization and a public park in Louisville, Kentucky. Bordering the Ohio River, we are not only a destination but the front door to the city.

We connect people to the river and are devoted to preserving and growing a space that can be enjoyed by the community forever. 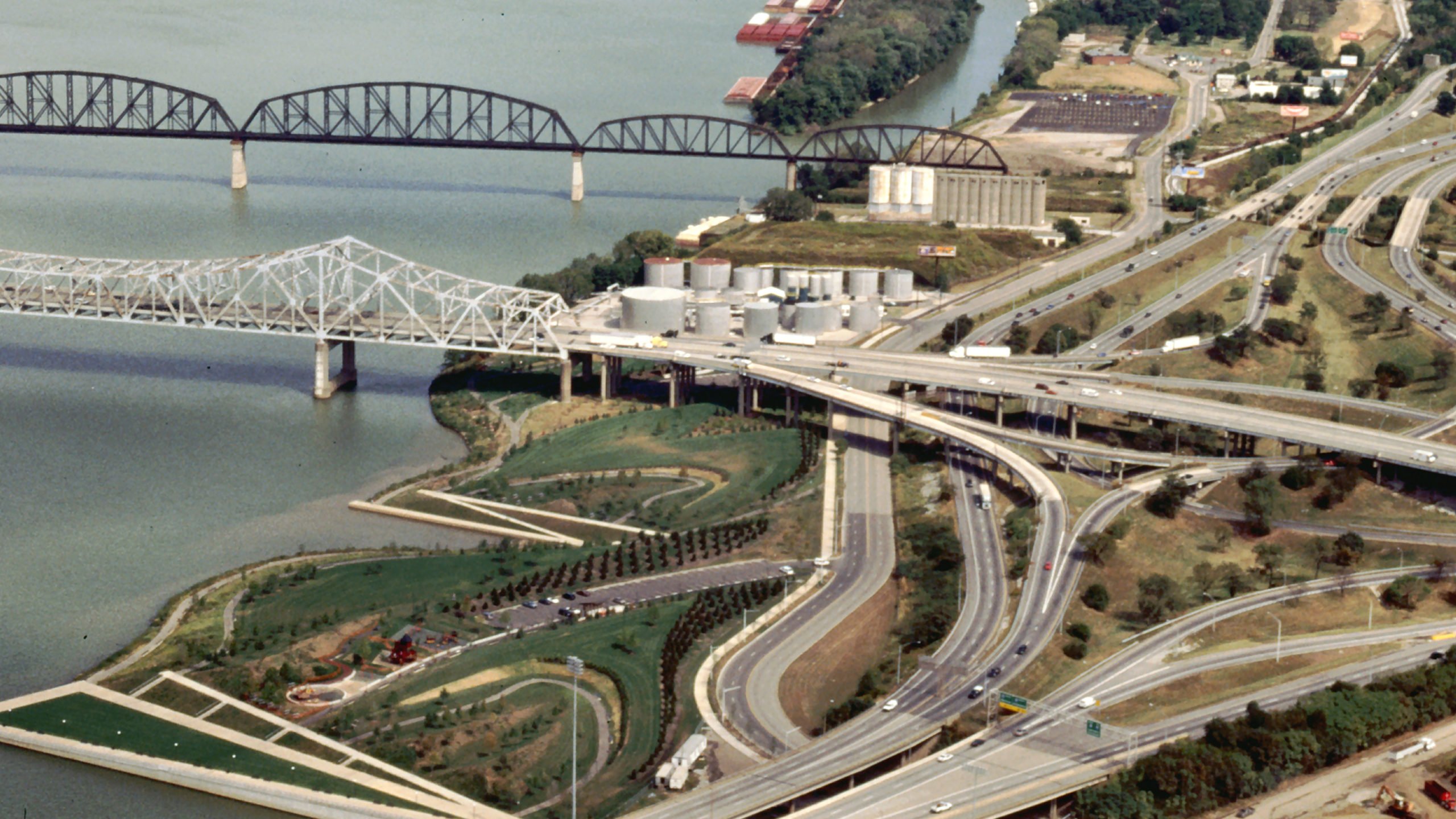 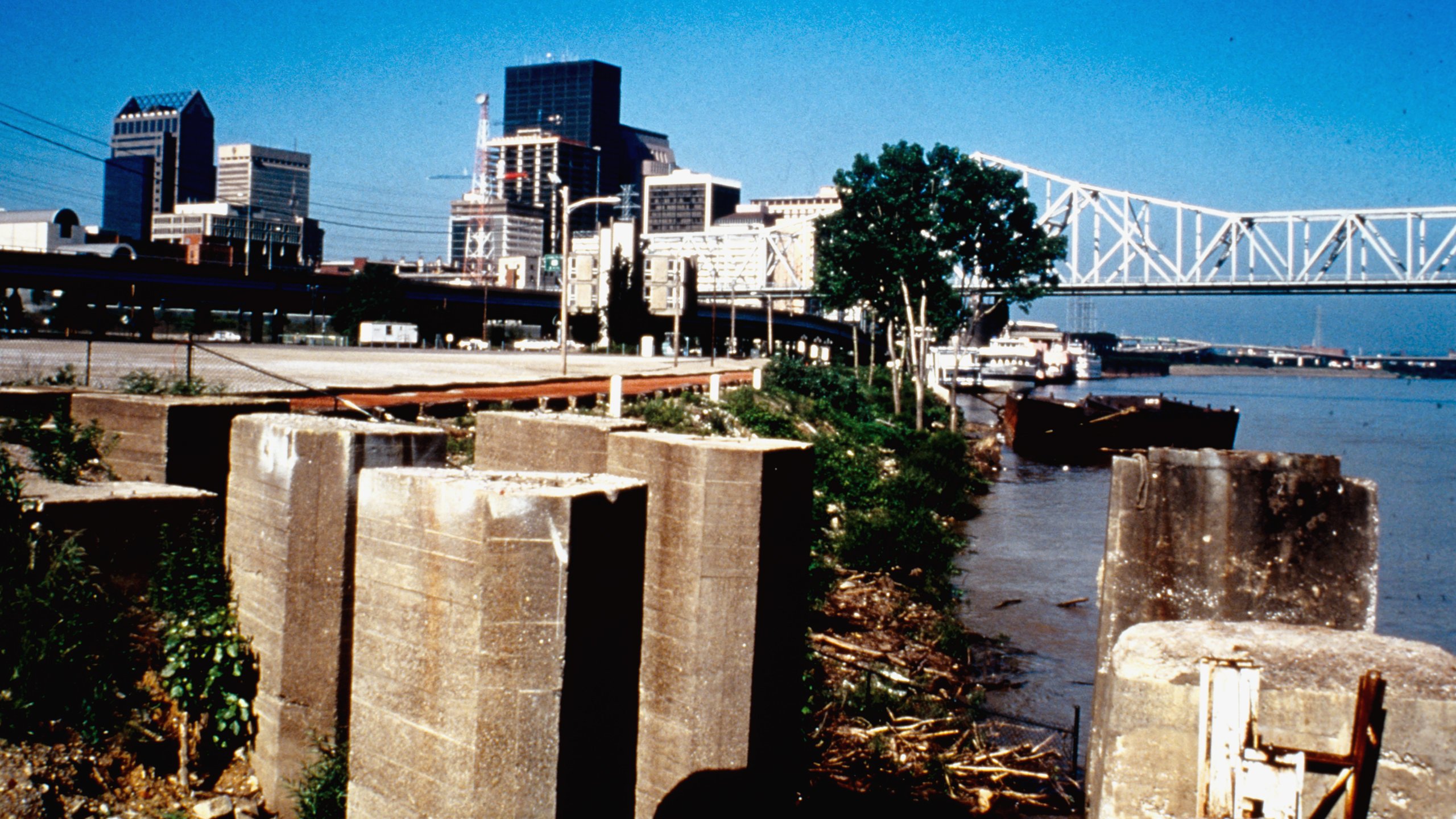 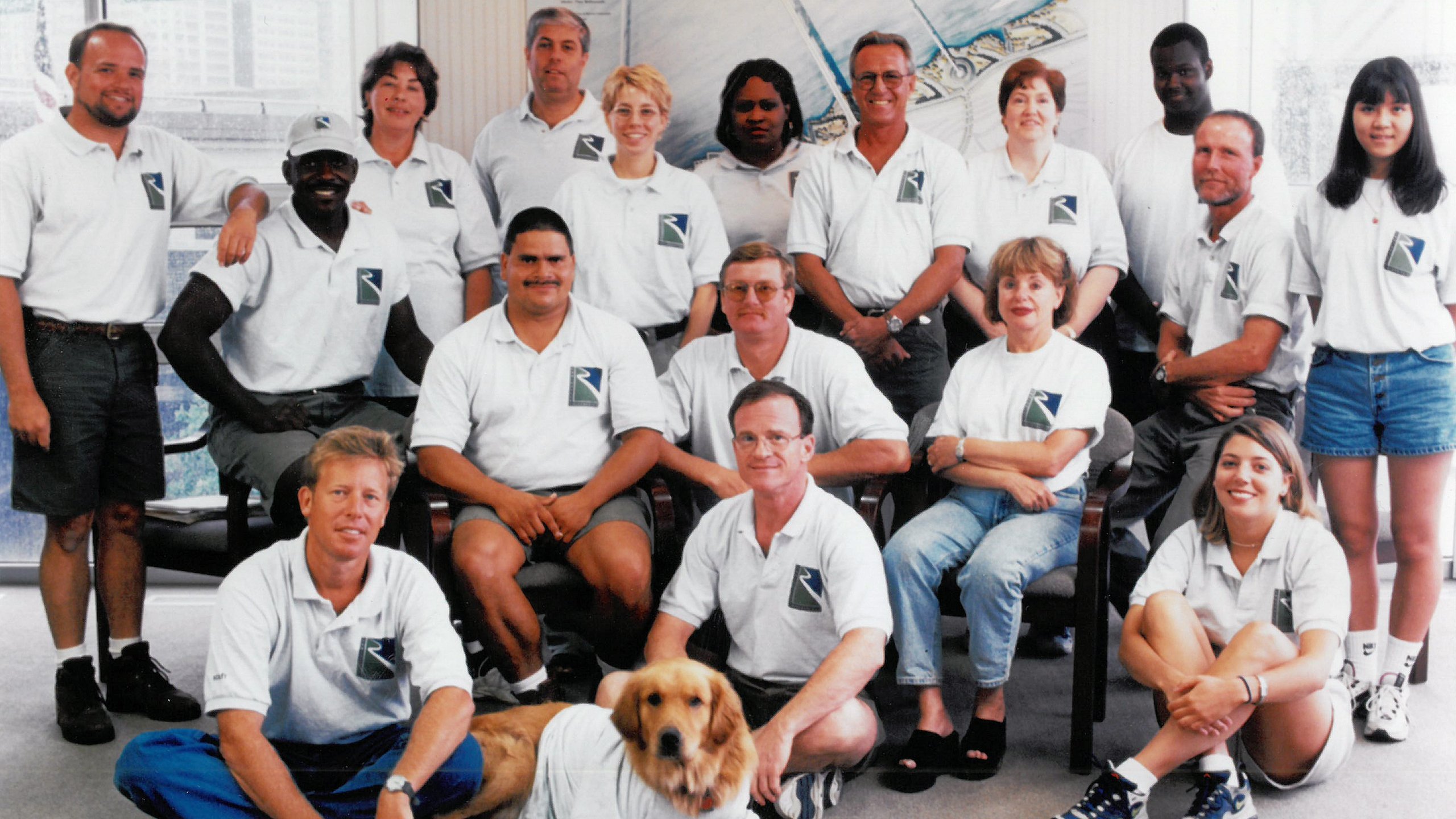 Once a wasteland of scrap yards and abandoned industrial buildings, Waterfront Park is now a vibrant 85-acre green space that welcomes over 2.2 million visitors each year. We are home to some of Louisville’s most exciting celebrations, such as the Fourth of July at Waterfront Park, Forecastle Festival, and WFPK Waterfront Wednesdays. If big crowds aren’t your thing, there is plenty of space to take a walk, ride your bike, do some yoga, or enjoy a breathtaking view of the city from the Big Four Bridge.

As the most utilized urban park in Louisville, Waterfront is where we come together to celebrate our unique sense of community. We are a non-profit, public park made possible by the generosity of our supporters. Your donations help us maintain and expand Waterfront Park for the entire community to enjoy.

We are here because of the river.

River travel technology, which changed from keelboats to steamboats in the early 1800s, permanently tied Louisville to the waterway. By the mid-1800s, railways and roads began to dominate the riverfront, connecting goods and people but separating the waterfront from the city. The construction of the elevated I-64 highway in the 1960s represented the single most significant barrier in the separation of the waterfront and the city. People were losing their direct access to the river. We needed to find a way to connect to the waterfront again.

Efforts to re-establish a connection between the city and the waterfront began as early as 1931 with a riverfront redevelopment plan championed by American urban planner Harland Bartholomew. In 1962, a Jefferson County Executive Judge purchased the now-famous steamboat, the Belle of Louisville. The restored steamboat gave the public access to the river, connecting the people back to the waterfront. In the early 1970s, others had a desire to revive and redevelop the urban space. But it wasn’t until 1986 that Jefferson County, the City of Louisville, and the Commonwealth of Kentucky came together to revitalize the waterfront. They formed the Waterfront Development Corporation, a non-profit entity created to oversee the redevelopment of Louisville’s riverfront. The group’s valiant efforts to hold public forums, hire renowned designers and planners, and overcome construction obstacles, helped them to finally break ground in 1992. Their work was just the beginning of today’s Waterfront Park.

Waterfront Park continues to enhance Louisville’s quality of life and has been a catalyst for business and residential redevelopment in the Waterfront District and downtown. Our waterfront neighborhood has become an area of significant development, and we have established several strong partnerships. With the completion of Phases I, II, and III and plans for Phase IV, we continue to have a positive impact on our community. The waterfront will always draw us near and anchor us not only to a place but to beauty, fun, and connection.