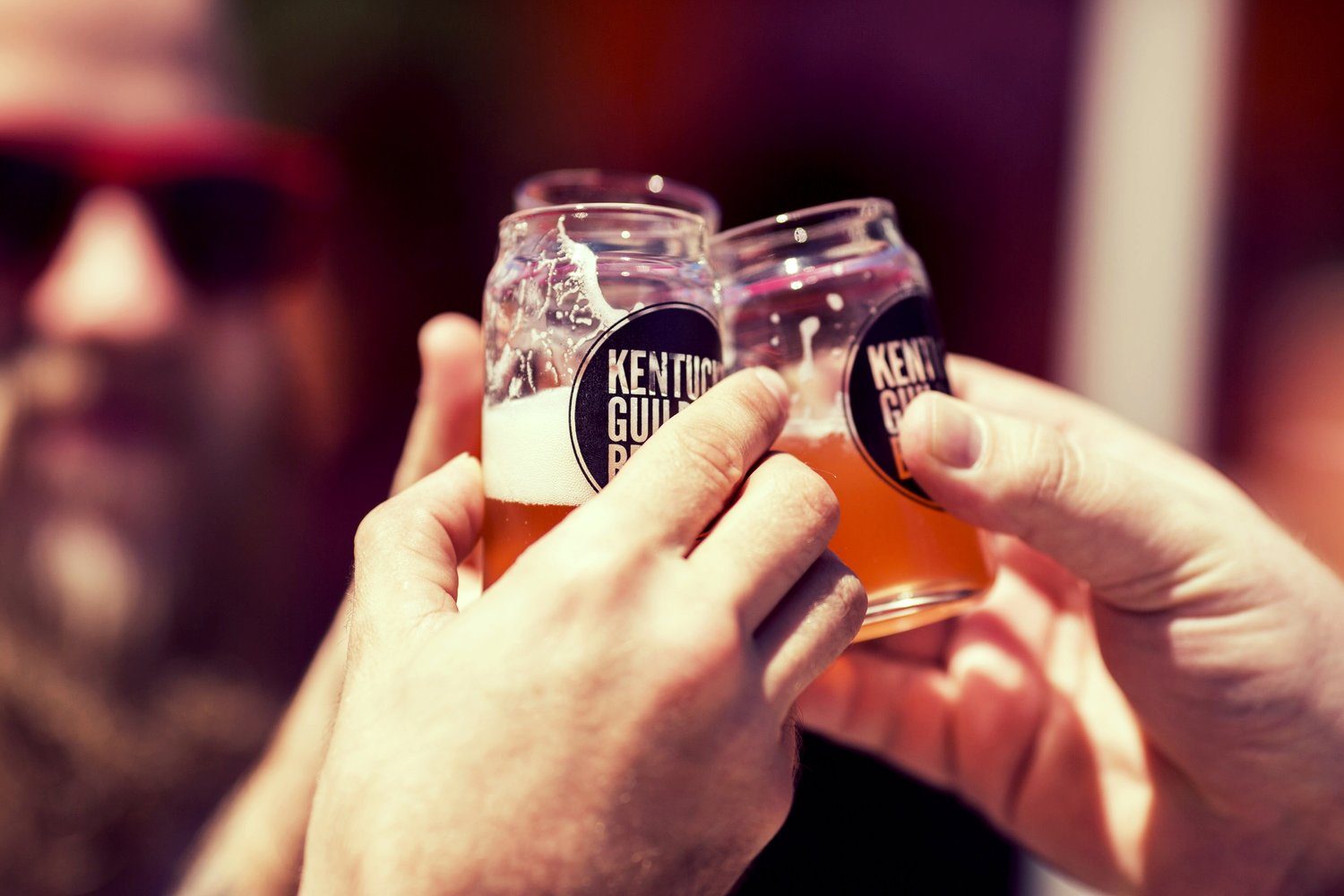 Kentucky’s Only Craft Beer Festival By Brewers, For Brewers 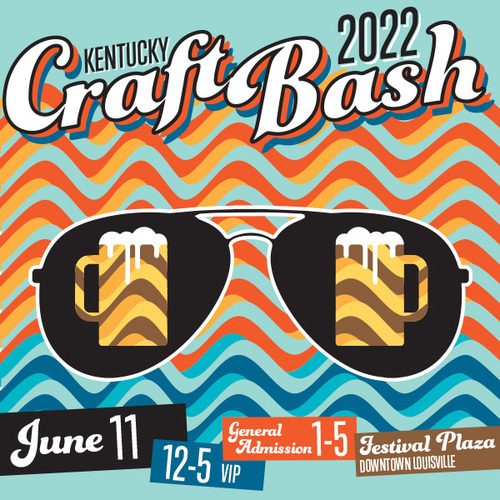 Join us on Saturday June 11th, at Louisville Waterfront Park, the Kentucky Guild of Brewers will be hosting the fourth annual Kentucky Craft Bash. Only pouring beers from breweries in the Commonwealth, the Craft Bash hosts over 70 local breweries and serves more than 200 different varieties of beer. Not only will you be able to enjoy the beers of  Kentucky that you’ve come to know and love but you will be able to sample experimental beers and collaborations that don’t go into widespread distribution and are rarely found outside of a brewery’s taproom.  For one day this summer, the Kentucky Guild of Brewers will transform Louisville’s Waterfront Park into the states largest, most exclusive taproom.

We hope to see you there!