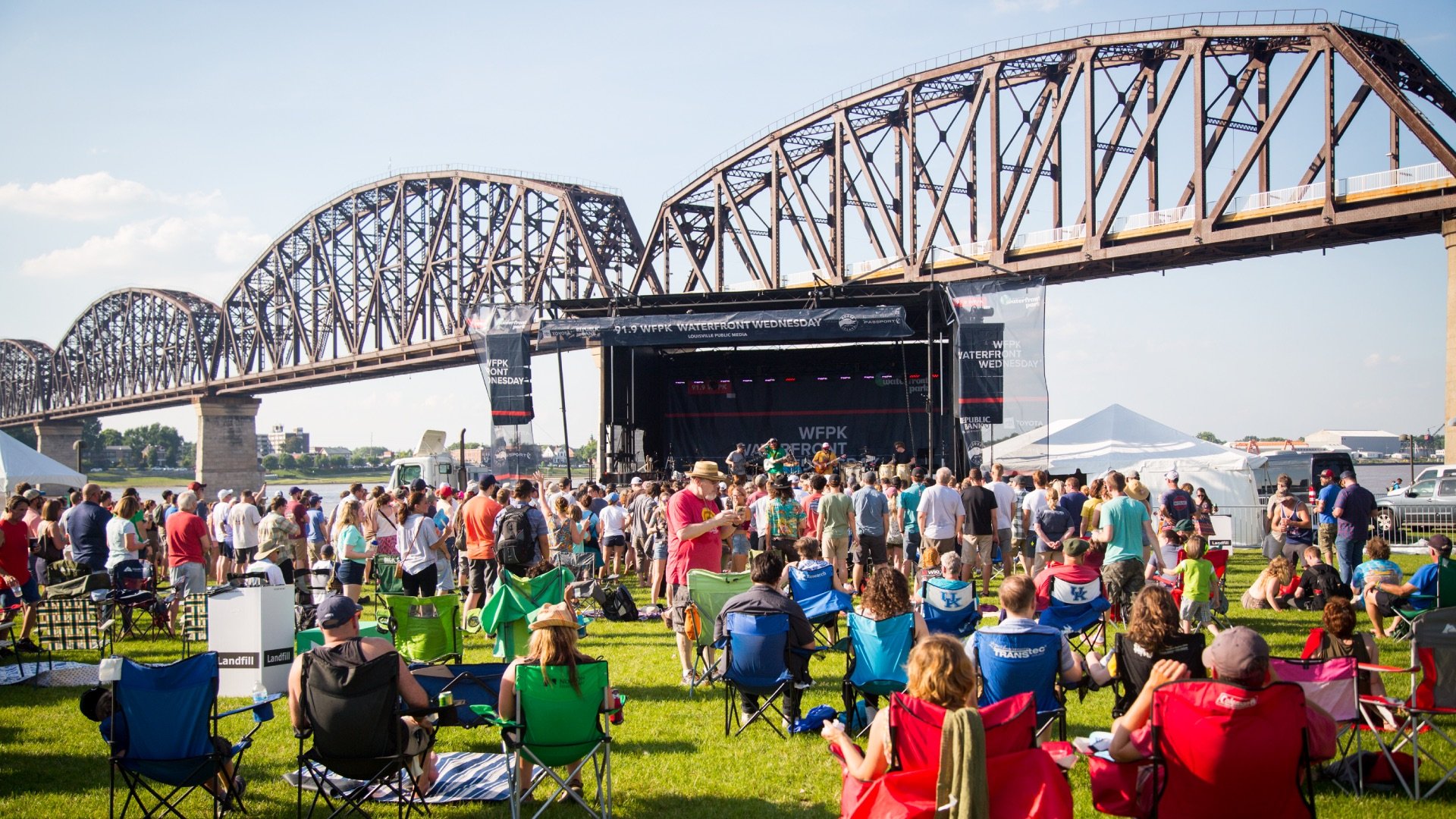 “This was a difficult decision, especially because it felt so good to be together with our community after more than a year of lockdown and pandemic isolation,” said Louisville Public Media President Stephen George. “At this critical moment in the pandemic, we need to prioritize the safety of the artists, staff and the public.”

“We are grateful we were able to produce four amazing Waterfront Wednesdays this year,” said Deborah Bilitski, Executive Director of Waterfront Park. “We regret that we are unable to finish out the season and look forward to seeing everyone in 2022.”

We appreciate the artists, event sponsors and the tens of thousands of people who came out to the shows this season.

We encourage everyone who is able to get vaccinated.

We appreciate our sponsors for their support. We want to thank Passport Health Plan by Molina Healthcare, Republic Bank, Toyota, Bulleit Bourbon, Patron Tequila and Miller Lite for sponsoring the 2021 WFPK Waterfront Wednesday season. Special thanks to Louisville Metro.

About WFPK Waterfront Wednesday®
Waterfront Park and WFPK first partnered in 2002 to produce an innovative concert series that showcased local and emerging national recording artists as heard on radio station 91.9 WFPK.  Each free concert attracts large audiences to mingle, dance and enjoy the river in a family-friendly park atmosphere with a cash bar and upscale festival fare.

The event has become a thriving city institution, drawing thousands to Waterfront Park and helping Louisville secure an international award as a top city for festivals.  In addition, the Southeast Tourism Society has named WFPK Waterfront Wednesday as one of their Top 20 Events. Previous acts include Old Crow Medicine Show, My Morning Jacket, Over the Rhine, Todd Snider, Iron and Wine, The Mavericks, The Avett Brothers and many others. View the complete lineups from previous years here. 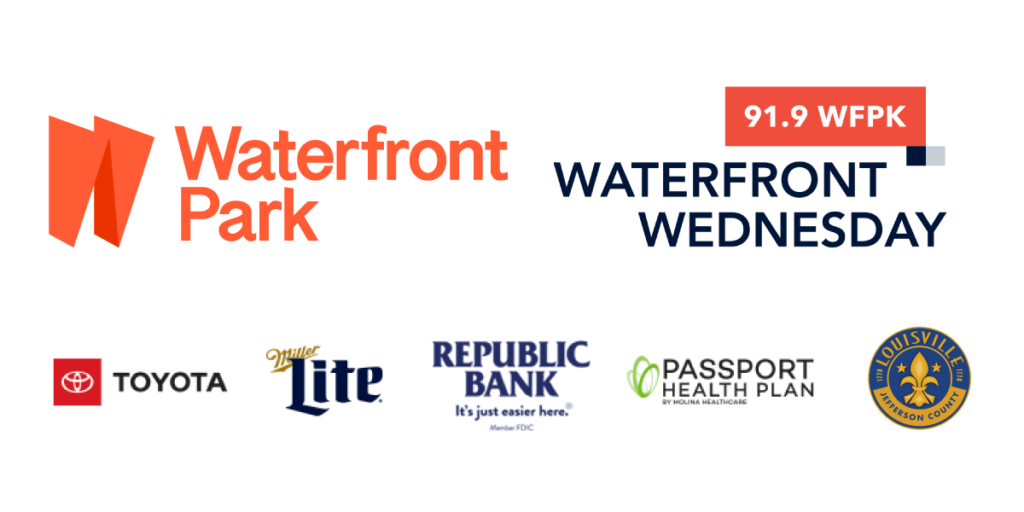