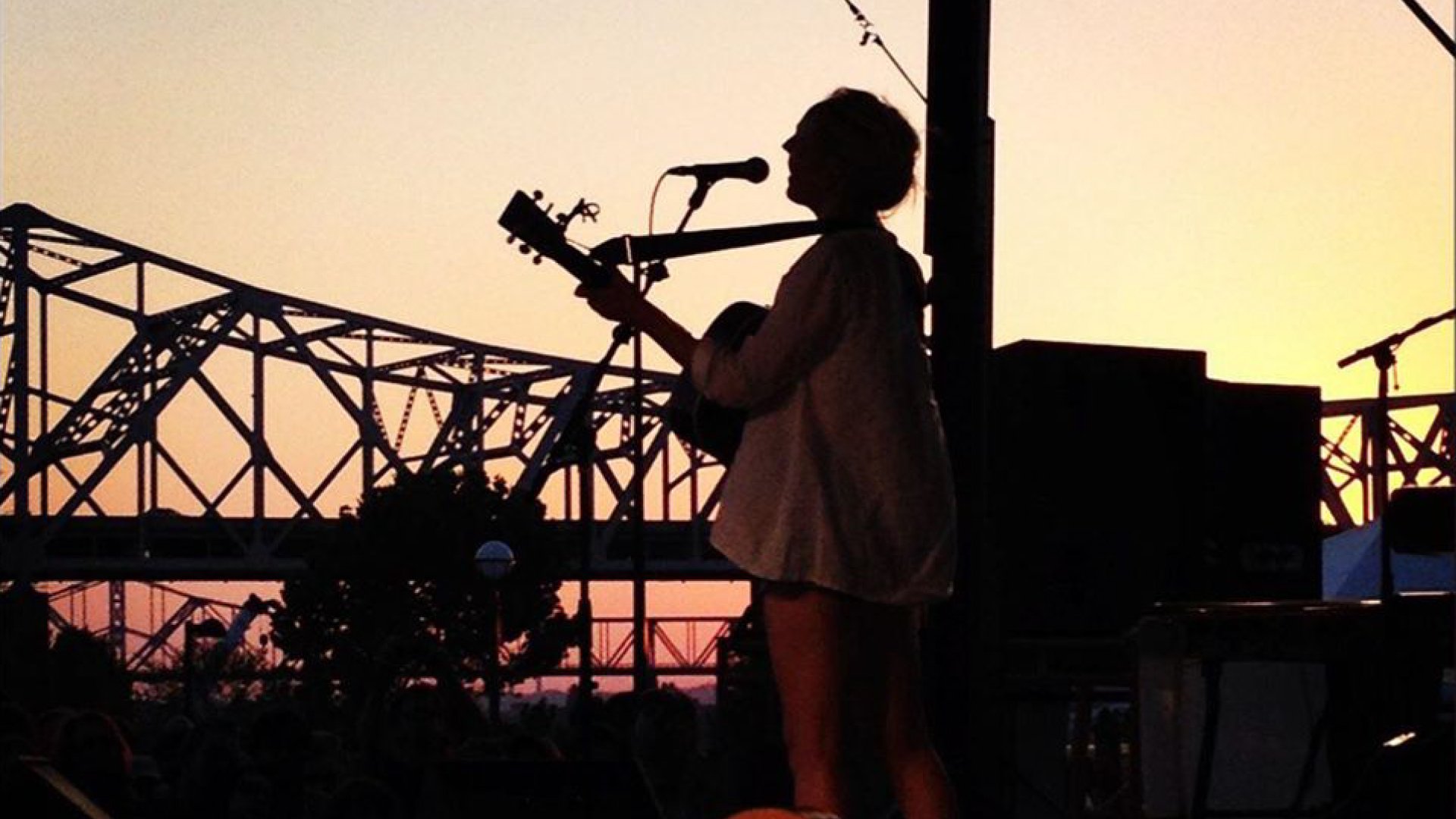 After careful consideration, 91.9 WFPK Independent Louisville and Waterfront Park are announcing the cancellation of the 2020 WFPK Waterfront Wednesday concert season. We plan to resume in Spring 2021.

The decision takes into account the current travel restrictions and challenges for national touring musical acts, in addition to logistical and economic challenges presented by COVID-19.

“WFPK Waterfront Wednesday is a thriving institution that has brought the community together for two decades,” WFPK Program Director Stacy Owen said. “We take pride in presenting this concert series at a high level of quality, which would not be possible at this time. We look forward to welcoming everyone back to the Big 4 Lawn for WFPK Waterfront Wednesday when the time is right.”

About WFPK Waterfront Wednesday®
Waterfront Park and WFPK first partnered in 2002 to produce an innovative concert series that showcased local and emerging national recording artists as heard on radio station 91.9 WFPK. Each free concert attracts large audiences to mingle, dance and enjoy the river in a family-friendly park atmosphere with a cash bar and upscale festival fare.

The event has become a thriving city institution, drawing thousands to Waterfront Park and helping Louisville secure an international award as a top city for festivals. In addition, the Southeast Tourism Society has named WFPK Waterfront Wednesday as one of their Top 20 Events. Previous acts include Old Crow Medicine Show, My Morning Jacket, Over the Rhine, Todd Snider, Iron and Wine, The Mavericks, The Avett Brothers and many others. View the complete lineups from previous years here.

Louisville Public Media is also a proud member of the Kentucky Public Radio Network and manager of the Ohio Valley ReSource, a regional journalism collaborative reporting on economic and social change in Kentucky, Ohio, and West Virginia.